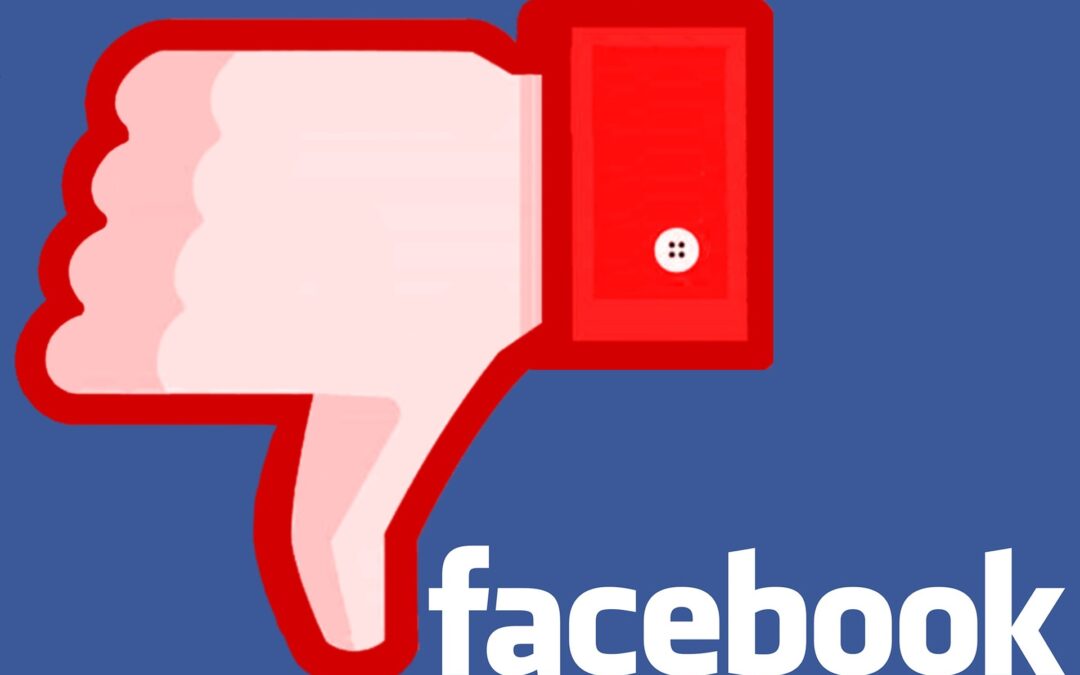 In the final fiscal quarter of 2018, Facebook ad revenue was over sixteen billion dollars. But did they earn this money ethically? Despite years of activist pleas, Facebook has done little to address racism and other issues on its platform. In 2019 Facebook said that they would update algorithms to promote avenues for leaving hate groups. Have you ever seen these resources? Time and again, Facebook proves they won’t make meaningful change on their own. So now corporations are pulling advertising for July. Welcome to the Facebook ad boycott.

The Facebook ad boycott started in the wake of George Floyd’s murder and the resulting protests. Activists condemned Facebook’s treatment of demonstrations, some even claiming the company directly incited violence, following this major civil rights organizations banded together to take action. But this is not the first time people have spoken directly to Facebook about this issue. For years Facebook pledged to crack down on hate speech. But the results are utterly abysmal.

It becomes clear that the leadership of Facebook places a higher value on daily active users than our community’s health and safety. Allowing the spread of hate speech encourages violence, destruction, and Manny extremely harmful philosophies. The goal of the stop hate for-profit campaign is to force Facebook into action through economic means.

Simply put, boycotting leverages our capitalist system. Facebook wants to be viewed as a wholesome community. But make no mistake, they are a company, and they care about their bottom line. The more companies that boycott the ads, the more significant the campaign’s impact will be. And many corporations have already signed up. So who exactly is stepping up to Facebook?

Stop hate for profit is a coalition of groups like Color Of Change, NAACP, ADL, Sleeping Giants, Free Press, and Common Sense Media, and more. The original idea for the boycott comes from these civil rights groups. Since its inception, many companies have joined on and pledged to stop Facebook advertising. And some of the companies are major brand names.

The boycotters include companies like Ben and Jerry’s, North Face, REI, magnolia pictures, and many more.  Some advertising agencies are even advising clients to boycott. 360i, a significant name in advertising, counseled its clients to join the boycott and pull advertising. 360i represents massive brands like 7-eleven and OREO. But Facebook has been hesitant to make real change when called upon by lawmakers and the community it serves. So what makes this push for change any different?

Remember Facebook’s fourth-quarter earnings we mentioned earlier? Well, it’s only a small slice of their pie. In 2019 Statista reported that Facebook’s ad revenue was 69.7 billion dollars. In the past, we’ve talked about pay per click ads. These are hugely important for many businesses, but none more than Facebook. Statista also reported that in 2019 over 98 percent of Facebook’s total profits were from these ads. Without the money generated from advertising, Facebook is not economically viable.

This sole reliance on advertising is precisely why an ad boycott is a powerful tool. Mainly this would be like placing an embargo on a country. If Facebook insists on profiting from hate speech, then they will not get any profits. Because of the reliance on these companies, Facebook is vulnerable to anything that disrupts their ad system. By doing precisely that, corporations and civil rights groups hope to shift the core values which Facebook is operating under.

Yet again, we see a call for Facebook to put an end to their promotion of hate speech. In the middle of a wave of civil rights protests, activist groups are calling on Facebook to stop this kind of content. A coalition of civil rights groups like the NAACP and Sleeping Giants have called on advertisers to pull their July ads. Many significant companies and marketing firms are behind the movement and have committed to removing their ads.

Facebook has had a long time to change on their own, but they haven’t. It is time to use the power of money to fight for the people. By pulling Facebook advertisements, companies are trying to force action from the social media giant. In the past, efforts to make Facebook address hate speech has failed. But this campaign might be the most significant threat to the bottom line Facebook has faced.

We are happy to announce we will be participating in the stop hate for profit boycott. Kallen media is excited to pull our Facebook ads for July, and we encourage you to join the stop hate for profit movement too. Pledge to remove Facebook advertising for July and use your platform as a company to help your community. If you need help developing an alternative communications plan, please contact Kallen media on our website.